In 2011 educators based at Maseno University in Kenya set out to revolutionise how mathematics was taught and perceived within African contexts. Establishing AMI, one of their cornerstones initiatives was to provide opportunities for students to see the beauty, excitement and usefulness of mathematics in the real world. They did this via an annual maths camp, hosted at the local university and open to students from nearby secondary schools.

Since 2011 the camp has extended to Ethiopia, Ghana, Kenya, Tanzania and even London, and each year supports a mix of around 500 students, teachers and volunteers. We reached and important milestone in 2016, where two separate camps were organised and run entirely by local volunteers, hosted at the LEWA Wildlife Conservancy.

What is a maths camp?

Each camp usually consists of an initial planning week for volunteers, and then a second week of activities for students. The main idea is to come together in shared learning and enjoyment, exploring rich ideas that go far beyond what is traditionally taught in schools. 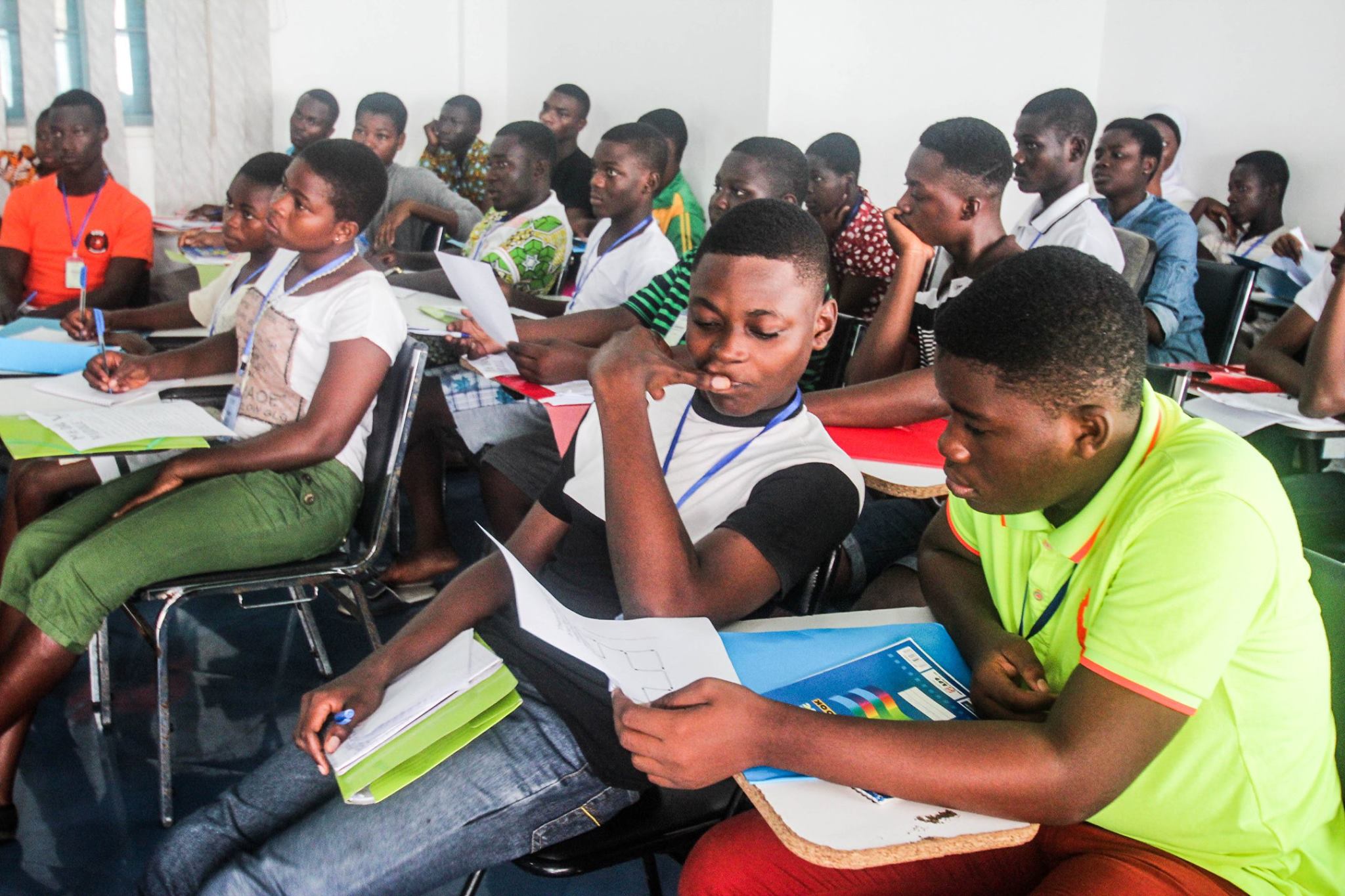 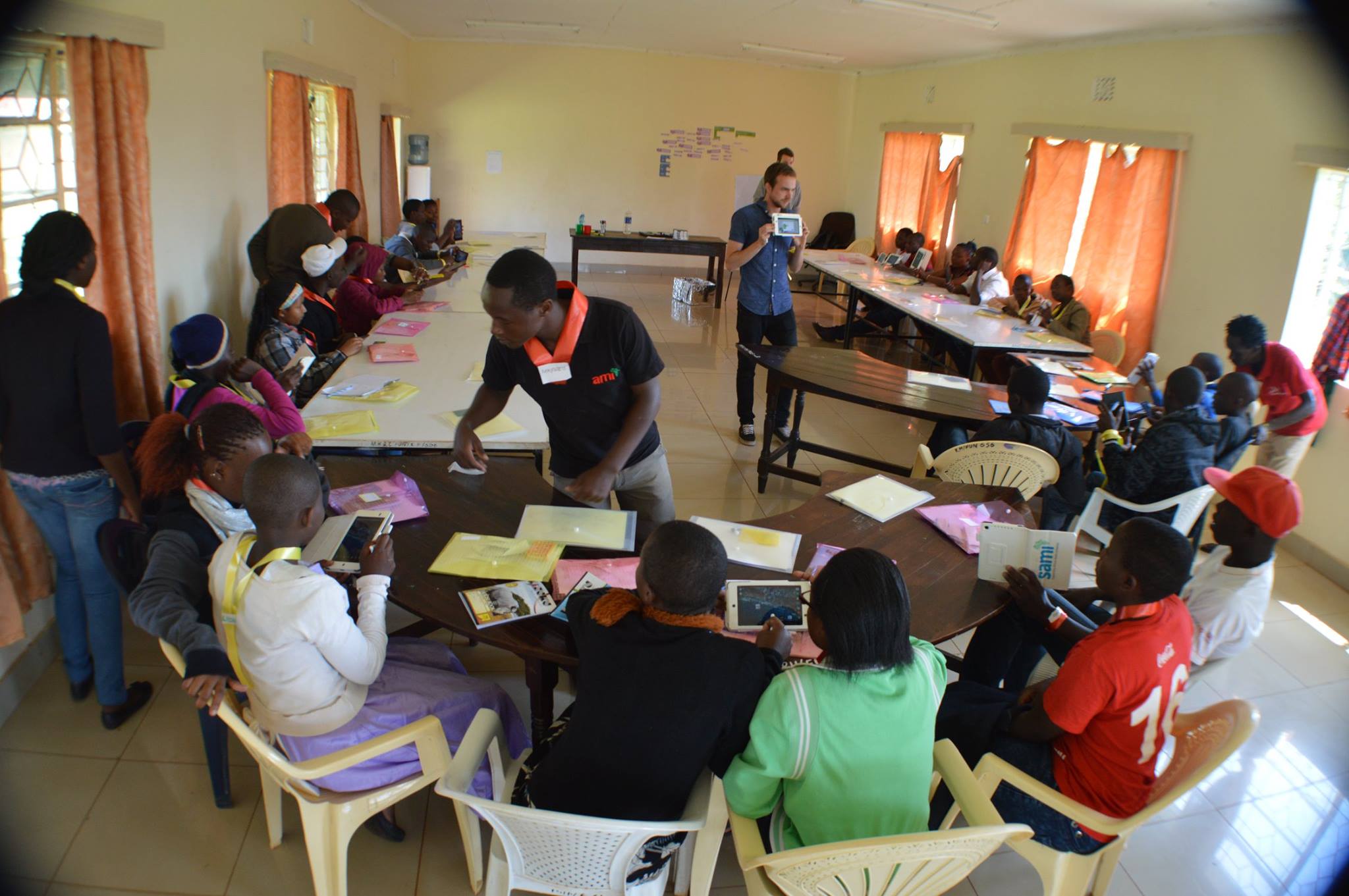 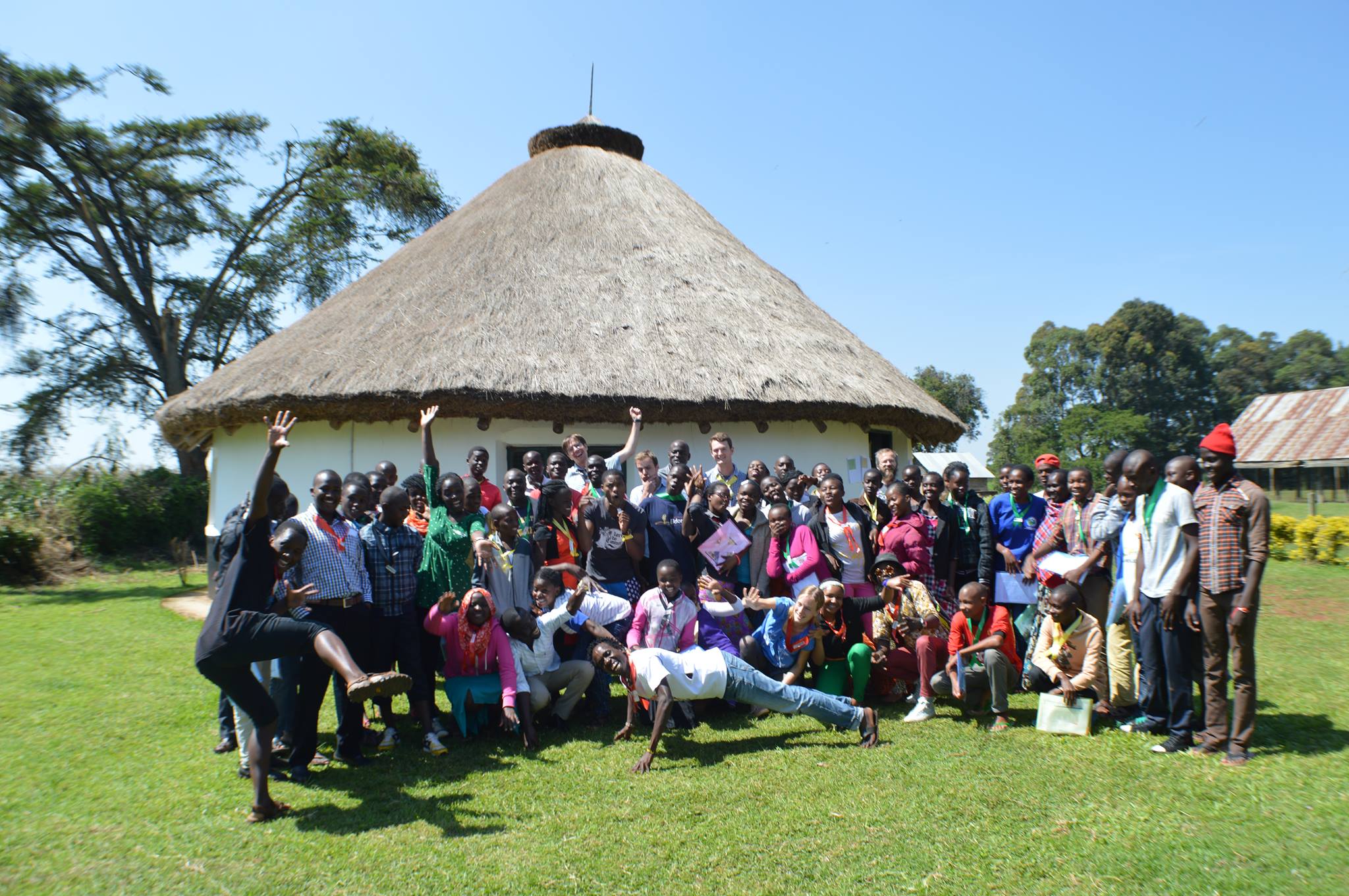 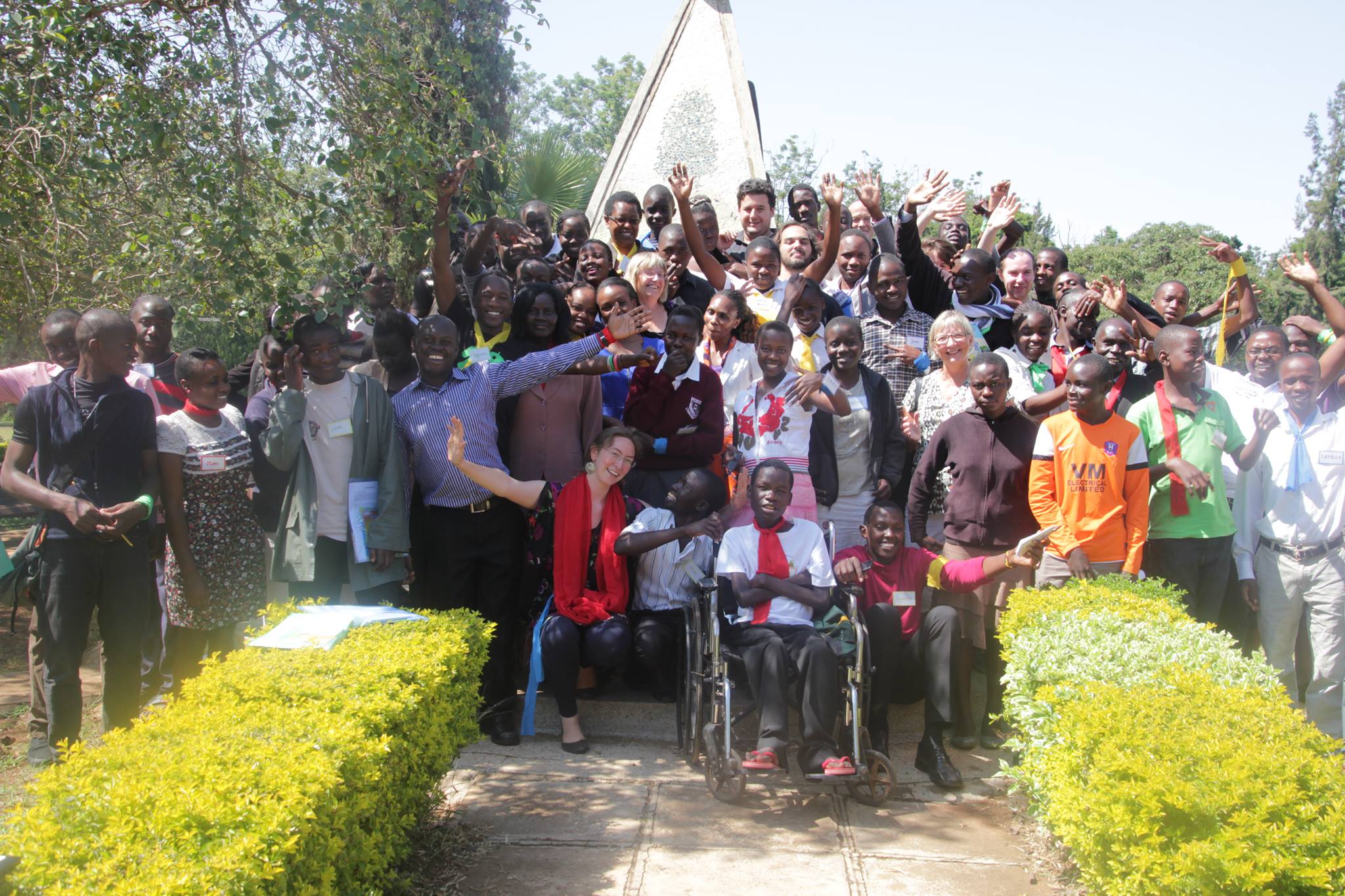 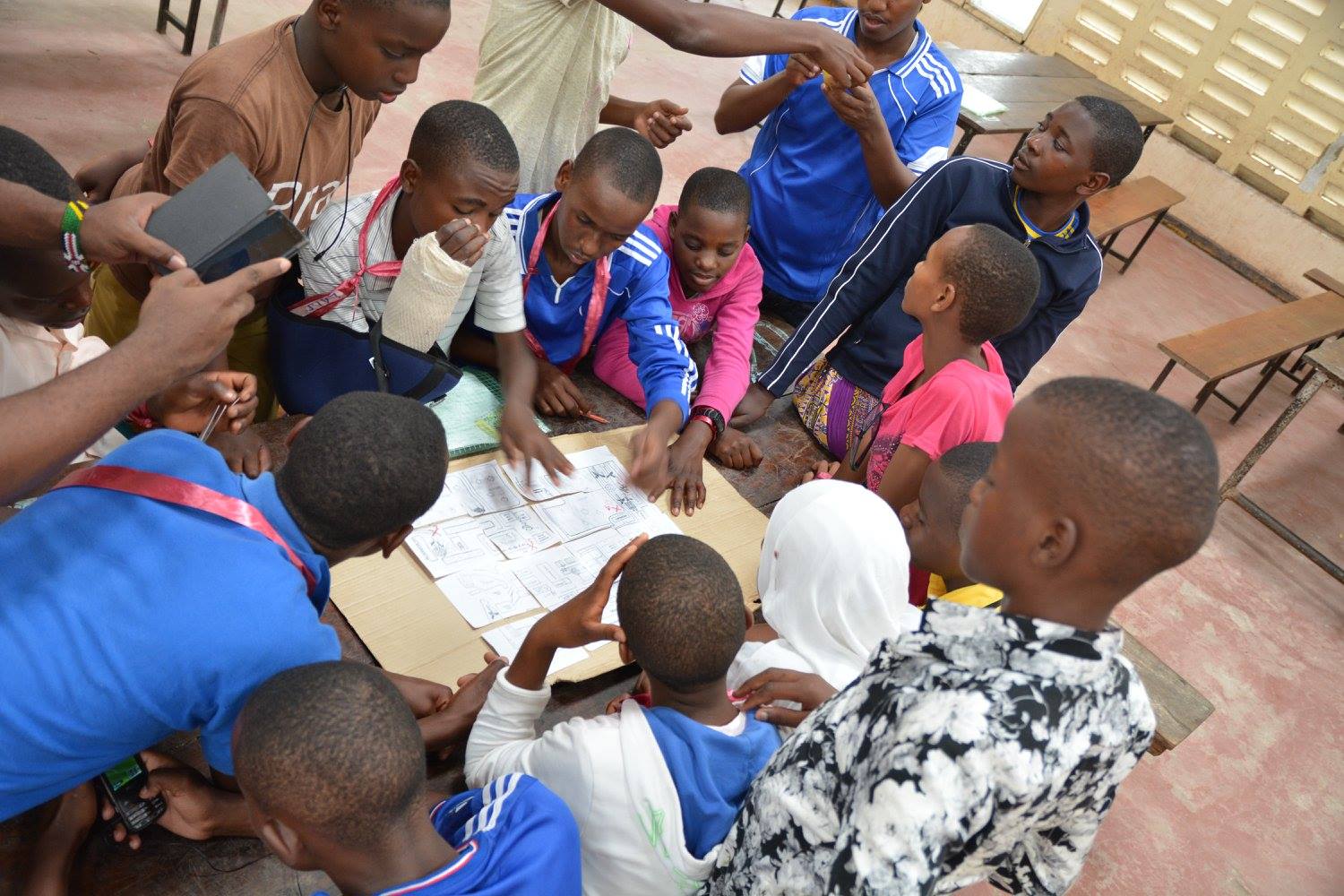 At the maths camp every day is packed full of great activities. We typically start around 8am with problems and puzzles, before moving on to the activities, games and workshops that allow students to discover for themselves the incredible applications of maths in the real world. The day finishes around 9pm, at which point the students are encouraged to share their reflections with each other and in their daily journals. 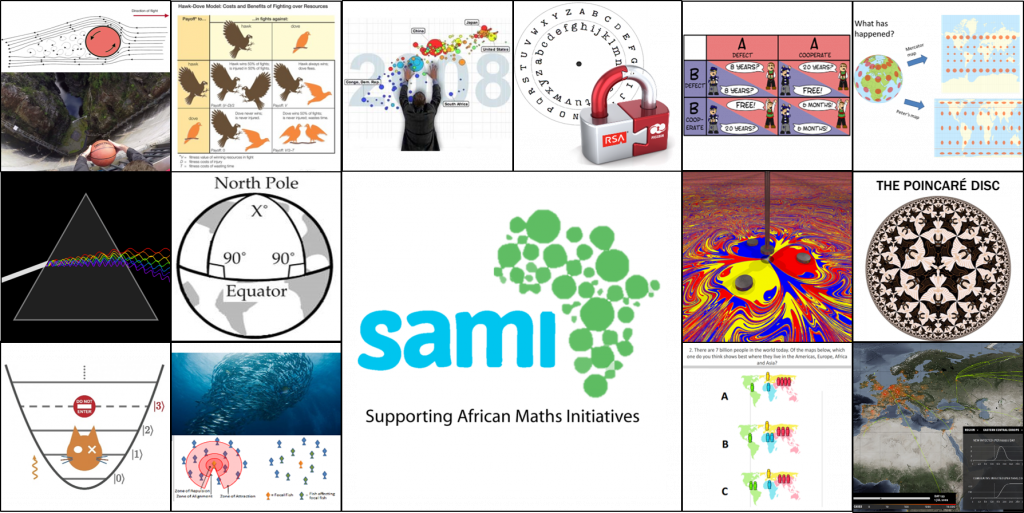 SAMI is committed to providing ongoing support to maths camps across Africa and the UK. Each year SAMI helps to recruit and coordinate international volunteers, develop exciting new themes and raise funds for student bursaries and core running costs.
We are excited to see the camps growing to reach more students each year, and will keep looking for opportunities to build on their success. If you are interested in finding out more about the camps, volunteer opportunities or other ways to help then we’d love to hear from you.